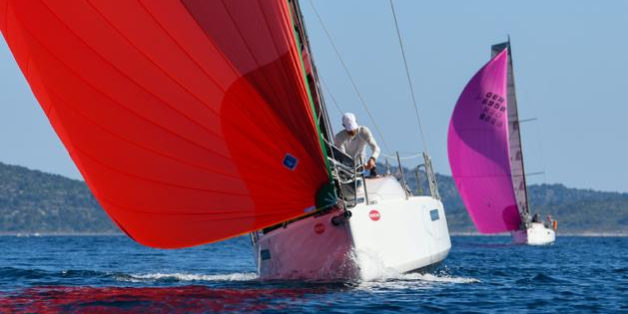 Milan Tomek and Milan Koláček (Czech Mermaid) won the first edition of the 27SE – Seascape last week in Croatia. The Czech duo took the lead from the start and increased their lead over the 94 miles of this magnificent course designed in the heart of a natural park, dotted with small islands…
“We had great speed, the sails fall really well, they have nice profiles,” commented Milan Colacek at the finish.

Launched in 2008, the Seascape, a Manuard design built by the Bénéteau shipyard, now has 1150 units. It is available in three sizes: 18, 24 and 27 feet. A real community has been formed between the owners of these one-designs, which are designed for racing but also for the pleasures of sporty cruising.
Milan Kolacek, former Mini and Figaro racer, has been the representative of Incidence Sails in the Czech Republic for two years.

We have the pleasure to support Estrella Lab!
9 November 2021
Les derniers articles
Go to Top